Nickelodeon (DStv channel 305) has announced the nominees for the 2017 Kids’ Choice Awards, said to be the only live event where kids’ votes count and the biggest stars of the day line up to get slimed. 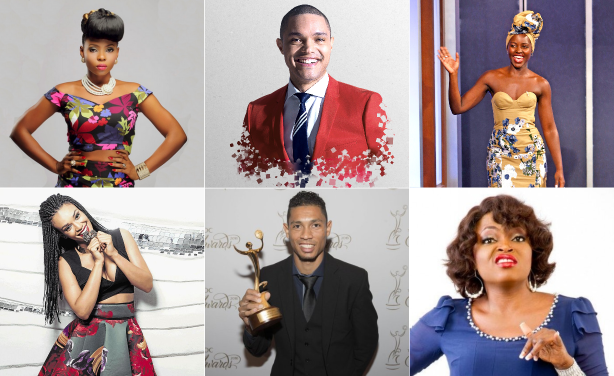 To vote for your “Favourite African Star” you have to use the hashtag #KCAAfricanStar and the hashtag for your chosen nominee on Twitter @NickAfrica, or post the hashtag on Facebook especially on www.Facebook.Com/NickelodeonAfrica tagging your favourite nominee.

The Nickelodeon Kids’ Choice Awards, also known as the KCAs or Kids Choice Awards, is an annual awards show that airs on the Nickelodeon cable channel, which is usually held on a Saturday night in late March or early April, that honors the year’s biggest television, movie, and music acts, as voted by Nickelodeon viewers; Nollywood Community reports.

The question now is, which of the nominated Favourite African Stars are you voting and rooting for?

My children have chosen their career paths – Mercy Johnson Okojie